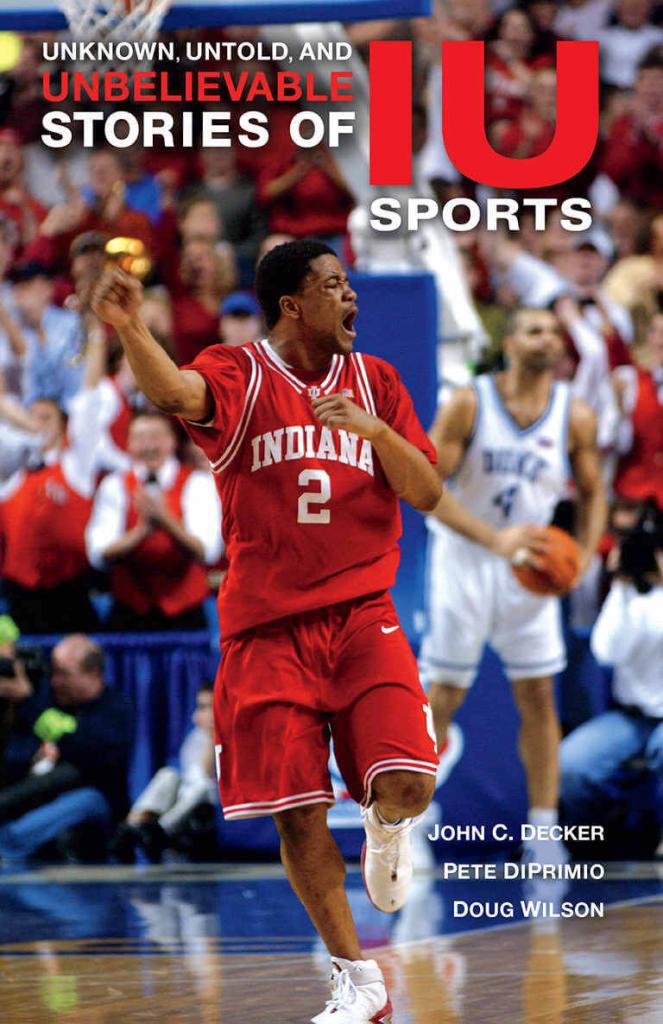 Did you know that Michael Jordan was on the IU campus on his NBA draft night? Did you know that Ernie Pyle once held an automobile polo match to raise money for the marching band? Did you know that the 6 million dollar man attended IU? Listen in for more from the book, “Unknown, Untold and Unbelievable Stories of IU Sports”. This is not just for sports fans but also for those who call it “sportsball” (I’m looking about you, Piper Sinders). Join us as we speak with authors John Decker and Doug Wilson, discussing their new book and learning how IU sports has impacted our community over the past 125 years in ways you’ve never imagined.

In our Facebook Follow segment we encourage listeners to become a fan of Women’s Basketball program at IU. Tickets to the games are unbelievably affordable (including a family package of 4 tickets, 4 drinks and 4 entrees at the concession stand for only $28). Get on the bandwagon and have some fun! And in our REAL-List segment, debunks a popular myth about mortgages – that getting your credit scored pulled before you are ready to buy a house can cause your score to go down.

John C. Decker has been in and around IU Athletics for nearly 30 years. He spent 15 years covering the Hoosiers for a series of sports publications, including Inside Indiana Magazine.

Doug Wilson is a Bloomington native who spent many years as a sports writer and editor for the Herald Times.